Citizens and institutions installed hundreds of Geiger counters across Japan after the Fukushima Daiichi nuclear reactors underwent a meltdown in the aftermath of the March 2011 tsunami. This was an unprecedented effort in crowdsourcing environmental data by and for citizens. 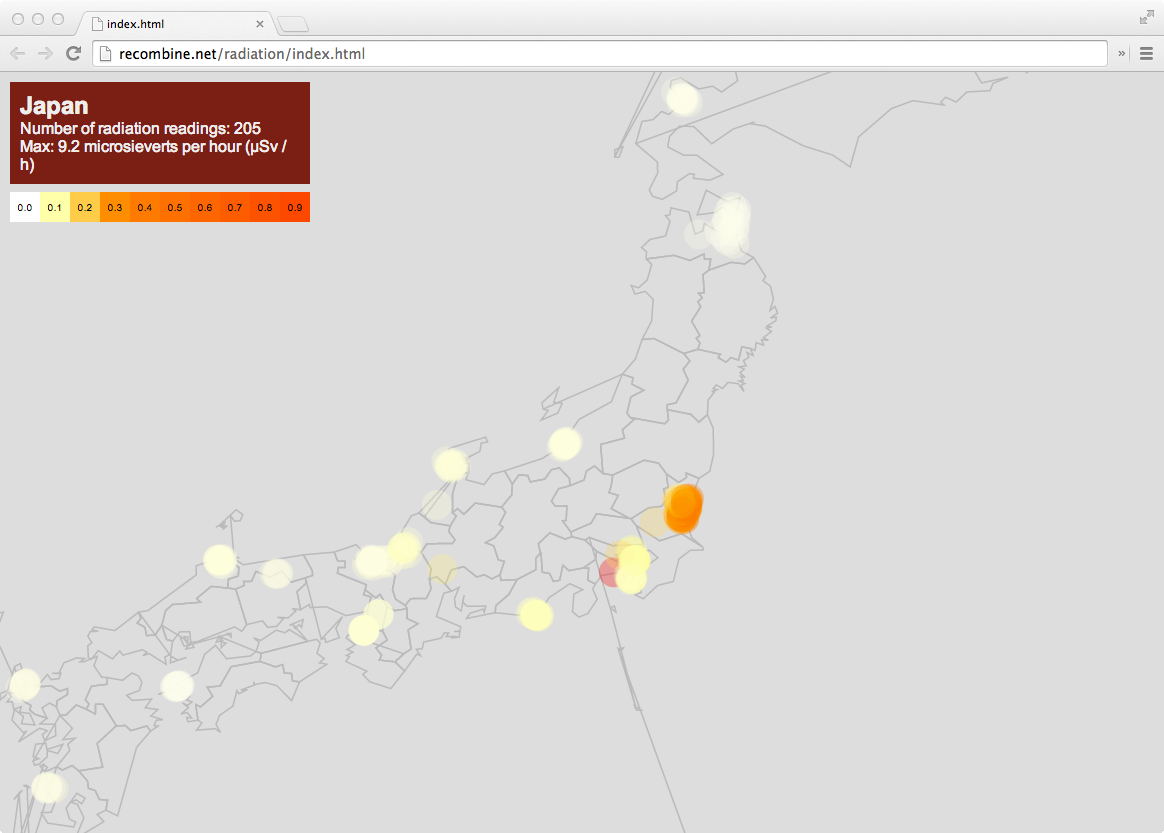 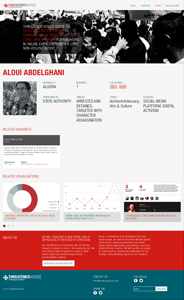 Documenting threats against people who speak out online. 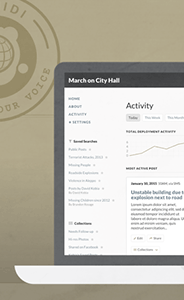 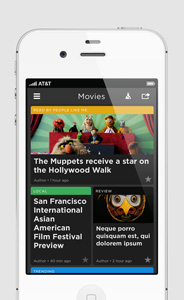 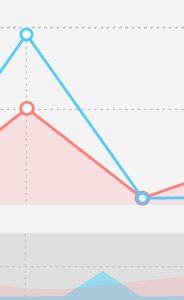 Insights tool for publishers and advertisers 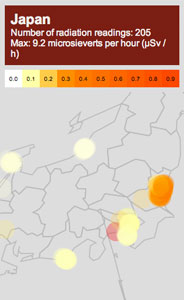 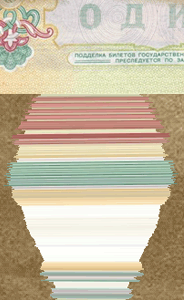 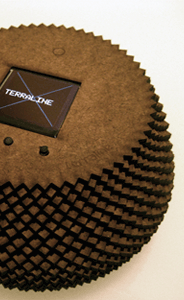 Wayfinding for the future 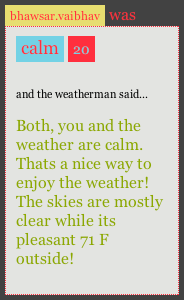 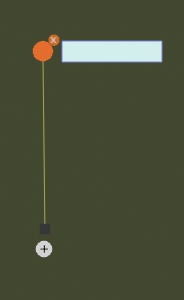 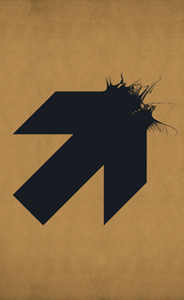